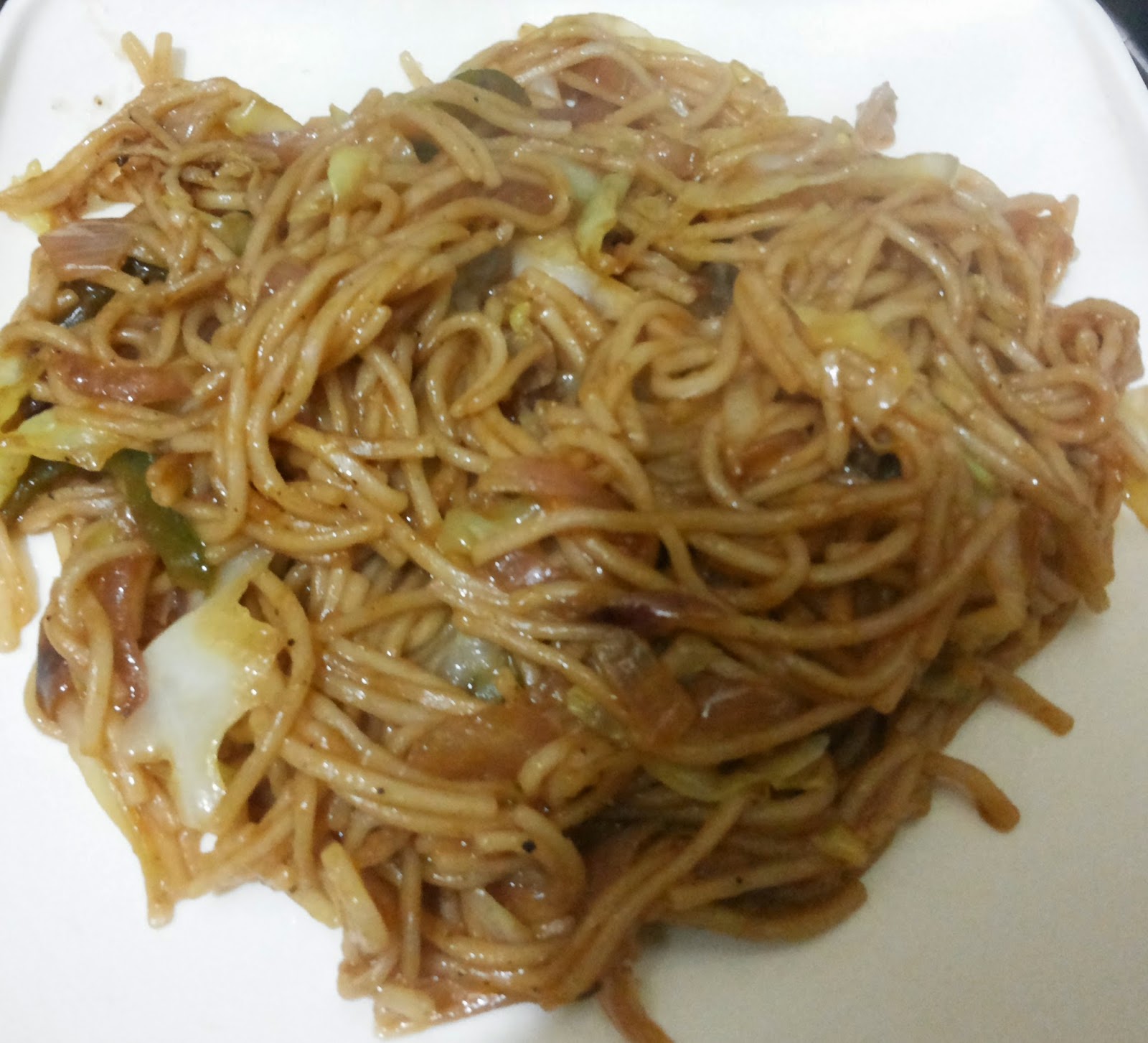 I am an earthworm and I am very much upset nowadays. There is anarchism everywhere and all is because of 'Being Human'.
Yesterday, I met Kechu; hell lots of wrong had happened to him. We both were neighbors but when this sewage line work was going on, we were dug out from our homes and thrown to a filthy area near a dhaba. I remained there but Kechu is little ambitious so he moved to nearby drain. He thought that he will have plenty of moisture, mud and therefore food.

But yesterday when I thought he was having mud bath, he was actually trying to alleviate himself from burns. I asked, 'what happened Kechu?' He told, 'You know I used to stay near drain. Later I moved closer to dhaba and observed it. That is a kind of dhaba where something keeps on cooking in spite of less number of customers. That is a B2B model; lots of Chow Mein vendor, Dabeli vendor and Burger vendor takes half cooked stuff from there.'

He further told, ‘that day, one Chow Mein vendor was steam bathing lots of earthworms. All those looking like firangs; they were not brownish like us. Then he carried all those in a wooden vessel to keep in his cart. The wooden vessels slipped and all those fell on the ground above me. I felt a cozy steam; I enjoyed being with them. The Chow Mein vendor collected all and put inside his cart. I willingly got mixed to enjoy more time with them. Chow Mein vendor quickly collected all as if he was afraid someone could watch him doing that.

There was lots of coleslaw, nicely chopped off cabbage and carrots. As I was taking rest in this heavenly environment, sift got changed in Hero-Honda plant and people stared gathering near Chow Mein vendor. Chorus everywhere - One plate Chow Mein, Two plates Chow Mein, again one plate Chow Mein. Vendor started throwing all of us inside the hot pan. This was not enough; he poured lots of salt, spices and chilies on us. I got severely burnt and cried badly; though nobody else cried. Probably, he had already killed them all. He quickly served some of us in paper bowls. People were happy eating us, happily wiping their tears, nose. Some of the earthworms were getting slipped from spoons and were again caught and eaten alive or dead God knows. I stuck to spoon and the geek I was in plate of quickly finished and thrown his paper bowl near dustbin. I didn’t leave the spoon and sailed through the floating paper bowl in the air. He was getting calls every now and then; he finished in a hurry and I survived. Since then I am hidden in the mud and curing my burns. Oohch...’
‘What happened,' I asked.

He replied, 'Somebody crossed over me, stupid plastic sole! I am afraid, not able to find out the place devoid of humans.'

And now even I am afraid of Chow Mein loving humans.